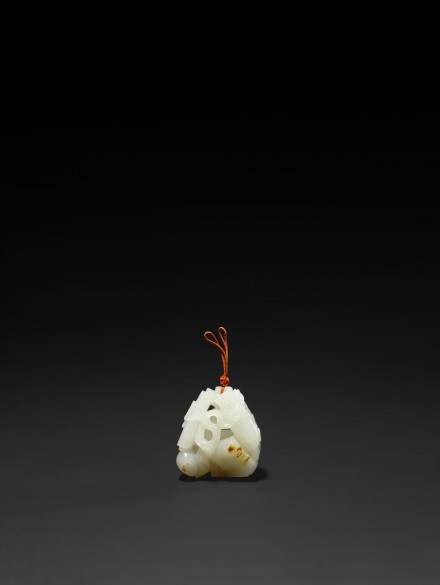 The importance of the ‘four arts’ in the life of the Chinese literati is succinctly described by Jacobsen in Appreciating China: Gifts from Ruth and Bruce Dayton, Minneapolis, 2002, p. 315, as follows:

“Chief among traditional literati pursuits were the ‘four arts’ of painting, calligraphy, chess, and playing the ch’in. Accomplishment in these art forms went beyond the requisites of social grace and focused on achieving a mastery of oneself. The control of brush and ink, based on years of practice and experience, allowed scholars to give visual expression to subtle thoughts and feelings. Similarly, knowledge of classical literature combined with the study of historic calligraphy greatly influenced personal writing styles. Mastery of the complex strategies required in chess developed an agile mind while underscoring the importance of the intellectual process. The attainment of even moderate skill in playing the seven-stringed ch’in instilled sensitivity, patience, and discipline and was seen as a symbol of enlightenment.”